Octavia Art Gallery is pleased to present our first solo exhibition with Louisiana-based artist Debbie Fleming Caffery. Southern Work will bring together two distinct series that have been pivotal subjects for Caffery throughout her career, along with a recent project inspired by her grandchildren.

Growing up in Louisiana, Caffery was exposed to the distinct and strongly rooted Cajun and African-American communities of the region, absorbing these cultures into her heart and imagination. It is through this lens that the artist was drawn to documenting the seasonal sugar cane harvest. Caffery has been exploring this subject matter since the 1970s and for this exhibition she has printed never-before-seen images from that time period along with images from more recent shoots. While the process of sugar cane harvesting is intense, dangerous and industrial, Caffery achieves a balance of strength and tenderness, darkness and light through her expert employment of shadow, contrast and mysterious composition. The results are a “visual articulation of an emotional and sensual response to stories heard and the smells and sounds in the environment.”[1]

Connected to her sugar cane harvest series, Caffery has also been exploring small rural communities throughout north Louisiana and Mississippi since 1987. Returning to the same areas throughout many years, she has forged strong relationships with her subjects and an understanding of place. It is because of her repeat visits that Caffery has been able to illustrate and capture the changing economic and socio-political landscape of these towns. Many of these communities have lost industry in their area and have fallen victim to the impacts of modernization, leaving people jobless and rendering once thriving communities abandoned. Caffery has a way of capturing that sadness, loss and austerity that feels transcendent and profound.

The third body of work included in the exhibition is a project Caffery has been working on of personal objects and spaces that will be turned into a children’s book. The images have an expository nature and strong sense of narrative. 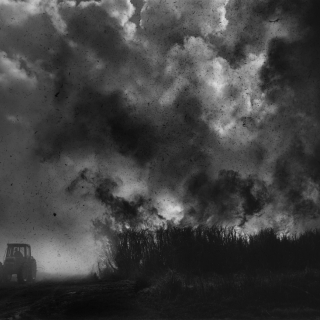 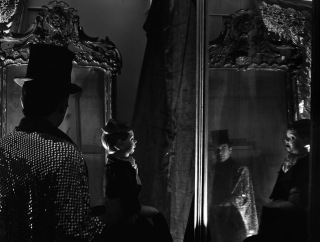 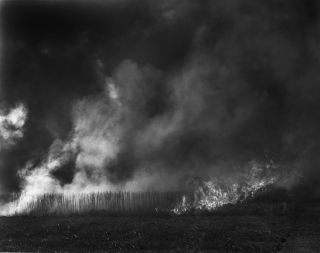